WFX can provide inspections, maintenance and repairs on the following systems:

These systems are by a wide margin installed more often than all other types of fire sprinkler systems. They are very reliable and simple, with the only operating components being the automatic sprinklers and (commonly but not always) the alarm check valve. This system is connected to the water supply so water will discharge immediately from the sprinkler heads once the heat from a fire has reached them.

Dry pipe systems are the second most common sprinkler system type. This sprinkler system is mostly used in unheated buildings or parking garages where the ambient temperature may be cold enough to freeze the water in a wet pipe system, which would make the system inoperable. The piping is filled with air or nitrogen under pressure. The release of the air allows the flow of water to open sprinkler heads.

It is a system where all sprinklers are connected to the water piping system and are open. However, the heat-sensing operating element is removed, or specifically designed as such. These systems are used for specialized hazards where rapid fire spread is an elevated concern, as deluge systems provide a simultaneous application of water over the entire hazard area. These systems are typically installed in personnel egress paths or building openings to slow travel of fire.

Water is not present in the piping until the system operates and the valve opens discharging water from all sprinklers attached to the system. To prevent the water supply pressure from forcing water into the piping a “deluge valve” is used in the water supply connection. This is a mechanically latched valve that is a non-resetting valve and stays open once it is tripped. The deluge valve must be opened as signaled by a connected fire alarm system. The initiation device (pilot sprinklers, smoke detectors, heat detectors, or optical flame detectors) signals the fire alarm panel, which signals the deluge valve to open. Activation can also be manual, which usually happens via an electronic or pneumatic fire alarm pull station.

Call WFX today at 855.WFX.1978 or fill out the form below for all your Fire Sprinkler System needs. 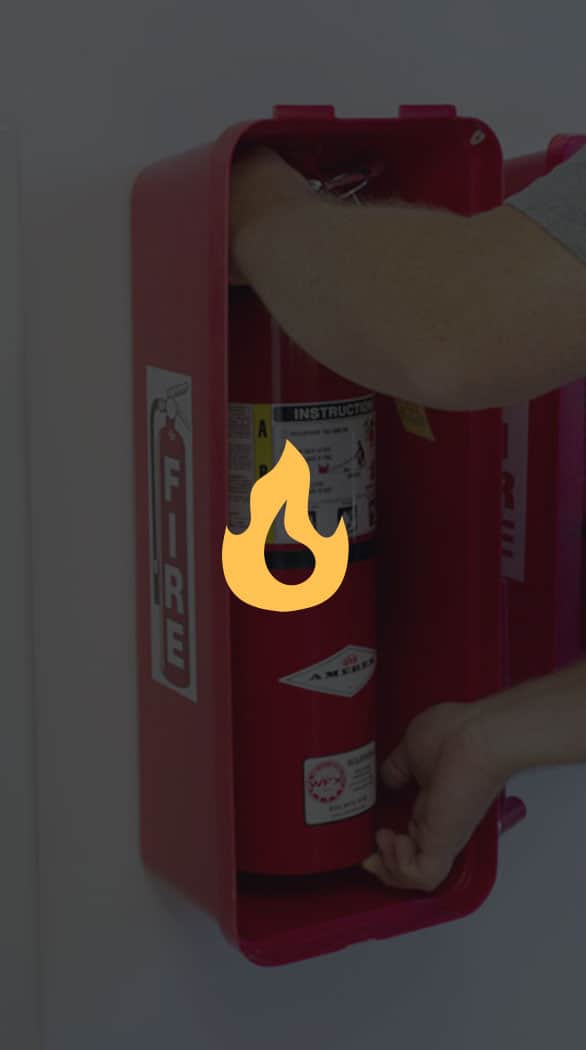