Choosing the Right Camera System for Your Security Needs

When deciding how to best protect your home or business, there are many options that come to mind. Adding locks to vulnerable entryways can help to ward off intruders. A fence can help present a visual and physical deterrent to would-be criminals looking to impede your property lines. Some people even feel safest when they’ve procured more announced measures such as a guard dog or warning signs.

The camera, however, is one of the most vital components for any home or business protection strategy, especially when the property itself isn’t occupied by its tenants. But picking out a great camera system isn’t exactly easy. After all, cameras systems come in a wide array of price ranges with varying feature sets like high-definition video, wireless transmission, and offsite storage capabilities.

There’s also the potential for confusion about whether a security camera is different than a surveillance camera.

Is there a difference between a security camera and a surveillance camera?

What Is a Security Camera?

A security camera is a camera that’s part of a closed-loop system, meaning the video feed doesn’t usually leave the premises. Instead, security cameras are routed to a central point within the property to a monitoring station. These are also sometimes referred to as CCTV or closed-circuit television cameras. Several years ago, these systems were typically run into a VCR system and would record low definition video to tapes. Once a tape had filled up, some systems had the ability to record back over the previous footage while others required the VHS tape to be manually swapped out in order to continue to record.

Today, these security camera systems are usually routed into a DVR or digital video recorder. The video quality that’s produced from these camera systems has also grown in clarity and resolution, with some systems capable of 1080p or even 4K video capture. This simply means that newer cameras can capture higher-quality video with sharper details than their predecessors.

Additionally, many security camera systems can be previewed online from a computer or smartphone.

What Is a Surveillance Camera?

A surveillance camera is a camera that has its video feed transmitted to a remote destination specifically with the intent of closely monitoring a place or subject. Sometimes, these cameras are also referred to as IP or internet protocol cameras. An IP camera simply means that the camera transmits its video feed through the internet in order to get to its destination.

Is There A Difference Between a Security Camera and a Surveillance Camera?

Not really. While there’s a technical difference with the transmission method, those lines have been completely blurred due to the advancement of modern technology. Where older analog camera systems required wireless, it’s now possible to get a wireless camera system that’s still in a closed-loop. Likewise, standard analog cameras can now have their video feed captured digitally through DVRs that grant the ability to perform remote surveillance and monitoring.

Digital cameras, regardless of the security or surveillance moniker, will typically use an NVR or network video recorder for video storage. While they’re both essentially doing the same thing, DVRs convert the analog signal into digital while NVRs take camera-processed digital footage in via an IP connection.

Ultimately, most modern camera systems serve the same purpose — protecting your property and warding off trouble.

What’s the Best Security Camera System for Me?

The best security camera system is the one that works as intended and satisfies all of your needs. A quality analog system could be just as good as an expensive IP system so long as the analog system serves its purpose. This is why working with qualified security sales experts can help to navigate those intricacies and find the perfect solution for you.

There are many different packages that can be built and will require information about the surrounding utilities such as power and internet along with security goals. Locations with higher crime rates or higher valued assets will require vastly different systems than a small convenience store or a private home.

For example, a rural cottage may not need internet connectivity at first glance. However, if the owner wants to be able to monitor the property remotely, an internet-connected system would be required.

Another important consideration is whether the location has a current system in place. In the case of a new installation, it could be wise to take the time to cover all of your bases and choose a more modern system. With a preexisting system, it could require a complete overhaul or be as simple as adding a few new cameras and a DVR to reduce the total cost and hassle of installation.

In the end, there’s no ‘one-size-fits-all’ solution and your needs will dictate the best system for you and your property. Our team is standing by to provide expert knowledge and an unbeatable customer service experience.

Don’t leave yourself vulnerable! Give us a call today or request a free consultation — we’ll help you choose the best security cameras so that you’re always protected! 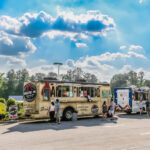 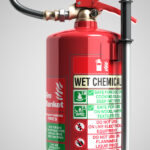 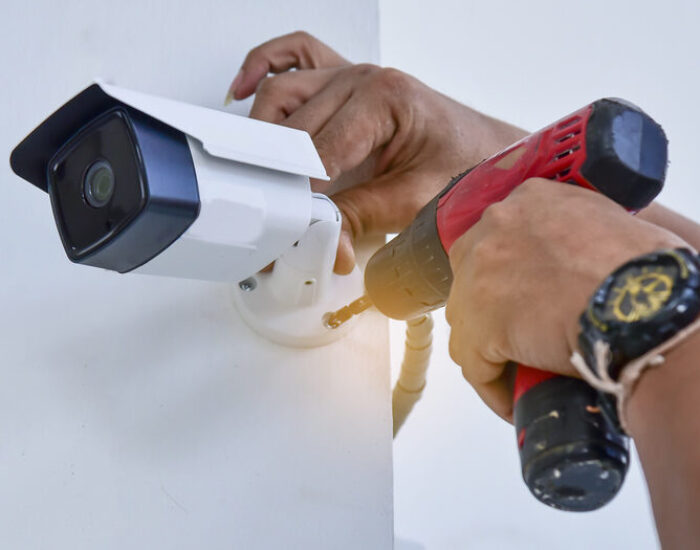 Choosing the Right Camera System for Your Security Needs