The Costs of Car Key Replacements

How Much Does It Cost to Replace A Car Key

Losing a car key is never fun. Did we leave it at the park? Maybe it’s in that one coat pocket. No matter where they seem to disappear to, one thing’s for sure — the days of cheap car key replacement are pretty much over. With older vehicles that had non-electric, or “dumb” keys, those are still cheap enough to get replaced. We don’t advise that you intentionally lose them just to find out, but in the event that a key is damaged or goes missing for that 1992 Toyota 4×4, you can get them replaced at most locksmiths or hardware stores.

Where the costs really start to creep in is when you’re attempting to replace keys that offer locking, security alarm sounding, or have a fancier release mechanism. Labor prices will vary depending based on location, but this should paint a pretty clear picture about the cost to replace a car key.

First, the basic key without a fob — sturdy, simple, and most importantly, cheap to replace. Assuming there’s a spare key available, these keys aren’t usually more than a couple of bucks and can be replicated at most hardware stores and by any locksmith.

A basic key with a fob is usually able to be replaced by a fob-fit key shank along with an aftermarket key. These prices vary drastically depending on location, locksmith, and programming. Programming is the most expensive part of this replacement, although sometimes a car’s owner’s manual will explain how to reprogram a new key fob. If that’s not in the cards, a typical key with a fob replacement will generally cost between $50-$100 or more depending on the amount of work needed to cut a new key.

Transponder keys, equipped with a microchip in the head of the key, send a low-level energy signal via RFID (radio frequency identification) that’s received by a remote receiver within the vehicle in order to start the vehicle’s engine. This technology was implemented sometime in the 1990s as an added security measure to curb car theft. Today, however, it is possible for some criminals to steal a car with transponder keys.

Regarding the cost, copying or remaking a transponder key is much more expensive than a basic key or a basic key with a fob. This is because only a car dealership or a qualified locksmith has both the tools and the skillset to get one of these unique keys made. Replacing a transponder key can range from around $140-$200 depending on location and parts.

Laser-cut keys are easily identified by their ticker shank with deep-cut markings on the sides and are usually smooth and flat on the top and bottom. Unfortunately, most laser-cut keys are only able to be cut at automotive dealerships since many locksmiths don’t have the laser cutting machine that’s able to cut key shanks to spec. The typical cost for replacing a laser-cut key range from $150-$300 depending on location.

A switchblade key has a mechanical button release that flips the key shank out from the fob during use and tucks away neatly when not. Depending on the vehicle manufacturer, these can be either have a basic cut or a laser cut. Switchblade keys are unique in that the shank can be replaced separately from the fob. Individual shanks can range from $40-$80 depending on location, that’s only beneficial if the shank itself was damaged. In the event of a total key loss, expect the pay range to begin around $200 and go up from there depending on location and manufacturer.

Always Have A Spare Key

Keys can be expensive to replace and can lead to a bad day when one is lost or damaged. Most new vehicles come with two complete key sets upon purchase. It’s always a good idea to get a key replacement quote from the dealership at the time of purchase and jot it down to keep in the back of the owner’s manual. When searching for a locksmith, always seek out an ALOA-certified locksmith.

Need to have a key replaced? Contact us today to find out all of your options! 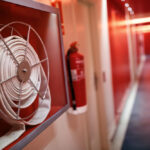 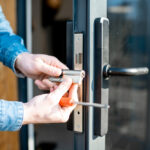 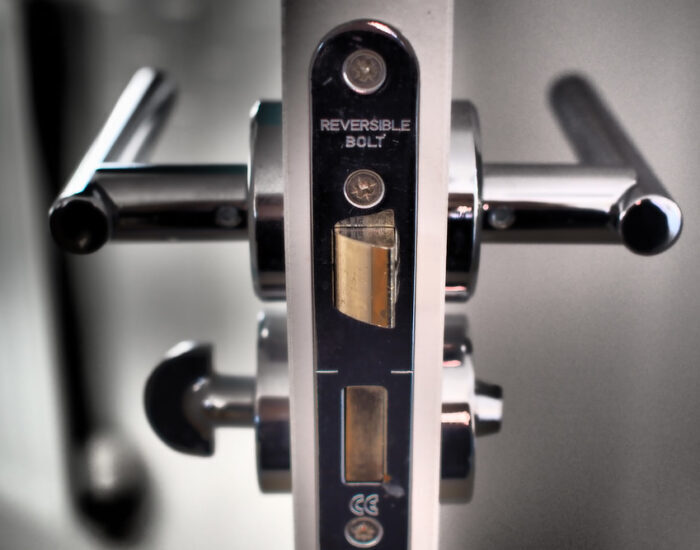 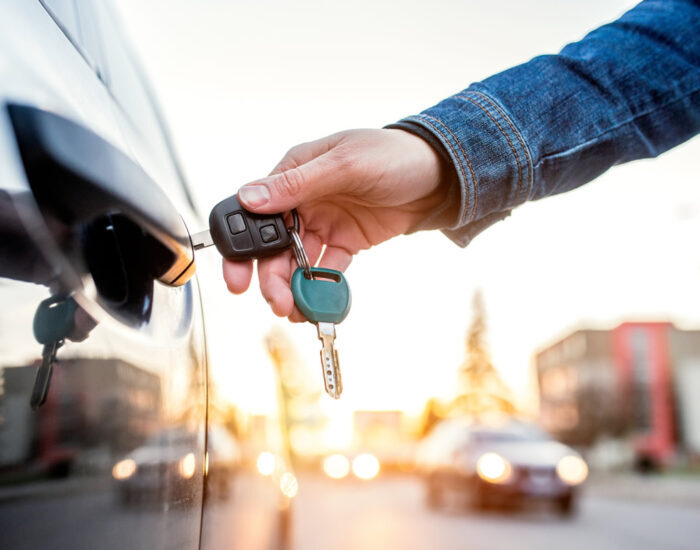 Does a Car Key Locksmith Require an Original Copy of Your Key?